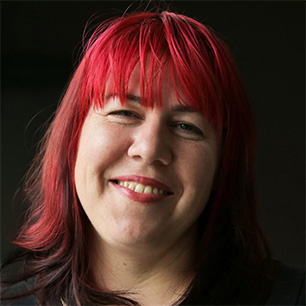 On November 19, 2014 the Curatorial Panel for the 2014 Sobey Art Award announced, Nadia Myre, of Québec, as the recipient of the $50,000 award. The announcement was made during a gala event held at the Winnipeg Art Gallery in Winnipeg, Manitoba, hosted by Paul Kennedy of CBC Ideas. The Award was presented to the winning artist by the 2013 Sobey winner, Duane Linklater. Nadia Myre was chosen from a shortlist that included:

Each of these outstanding artists received $10,000 in prize money from the Sobey Art Foundation.

“We are pleased to announce Nadia Myre as the winner of the 2014 Sobey Art Award. Myre has built a distinctive visual vocabulary by translating her experience and that of others into works that employ traditional crafts within a contemporary, multidisciplinary practice. Her artwork creates a symbolic image of wounding and resilience that conveys something deeply human while addressing urgent social concerns.” - 2014 Curatorial Jury Statement.

Prairies and the North

Prairies and The North
Paul Butler